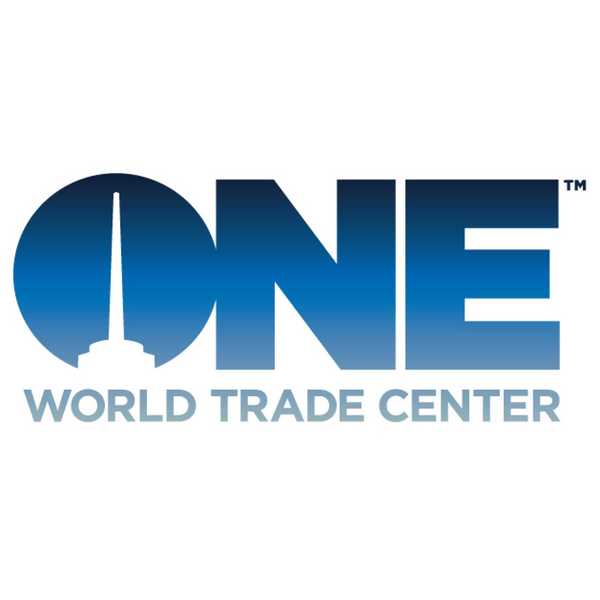 ONE WORLD TRADE CENTER PROVIDES TENANTS A PLATFORM FOR EXPANSION

“We are thrilled to have ASAPP, Global Risk Advisors and Kensho Technologies grow their offices at One World Trade Center,” said Karen Kuznick, Director - Commercial Leasing for The Durst Organization. “These three new deals epitomize the burgeoning culture of One Word Trade Center. The building has become a beacon for growth companies with an appetite for expansion. One WTC provides the inspiration that fuels the creativity of our innovative tenants. Our team has worked successfully with many tenants and their brokers to create a transaction that meets their immediate needs, but also anticipates future growth and expansion within the building.”

Kensho is an award-winning machine intelligence company founded out of Harvard University in 2013. Kensho's early team members came from veteran roles at Google, as well as from academia. Kensho applies AI for real-world impact across government and commercial institutions around the world. Kensho was recently purchased by S&P for $550 million. For more information, visit www.kensho.com.

One World Trade Center sets new standards of design, construction, sustainability and beauty and heralds the revitalization of Lower Manhattan. Managed, operated, and leased by The Durst Organization, One World Trade Center is a center of innovation and creativity, and the most recognized office address in the world.

The Durst Organization, founded in 1915 by Joseph Durst, is the owner, manager and builder of 13 million square feet of premiere Manhattan office towers and 1,950 residential rental units with 3,400 in development. The Durst Organization is recognized as a world leader in the development of high-performance and environmentally advanced commercial and residential buildings. www.durst.org

Founded in 1921, the Port Authority of New York and New Jersey builds, operates, and maintains many of the most important transportation and trade infrastructure assets in the country. The agency’s network of aviation, ground, rail, and seaport facilities is among the busiest in the country, supports more than 550,000 regional jobs, and generates more than $23 billion in annual wages and $80 billion in annual economic activity. The Port Authority also owns and manages the 16-acre World Trade Center site, where the 1,776-foot-tall One World Trade Center is now the tallest skyscraper in the Western Hemisphere. The Port Authority receives no tax revenue from either the State of New York or New Jersey or from the City of New York. The agency raises the necessary funds for the improvement, construction or acquisition of its facilities primarily on its own credit. For more information, please visit http://www.panynj.gov

Durst relies on cookies to collect and process data. We may use this data to determine what content or advertising may be of interest to you. By clicking "I ACCEPT", you agree and allow all cookies to be placed. You can opt out at any time here. For more information about these cookies and the processing of your personal data, see our Privacy Policy and Cookie Policy.